Player of the Month

This Competition has been suspended until October 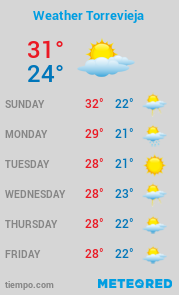 This was just our second visit to this course since the return to golf, Alberto and his staff continue to make improvements  to both the course and the extension to the restaurant which it seems will not be fully open until September, he did however promise me that at our visit next month coffee will be available !! The course was in excellent condition and this was reflected in the scores. Yet again Henry Steele continued in his purple patch winning again this week with a very impressive 40 points; however Henry it might not be so easy from now on after your handicap cut! In second place 5 points back on 35 came Chris Bellman, again this week with a podium finish was our Norwegian member Frode Normann on 34 points on lower handicap from recently joined Paula Ekenstam. Only 2 N.T.P.’s this week hole 3 was won by Captain John Eyre and he shared the 2’s pot of €15 with Joe Dean who birdied the short 12th ,  hole 16 was the other N.T.P. alas no one managed to hold the green. We would like to welcome Eddy Salenbien from Belgium who, on his first outing with us decided to take up a membership, maybe he liked to company or the fact that he received this year’s new Society shirt! Next week we return to El Plantio for our Stableford competition and not forgetting that our Anniversary Trophy will be played at La Marquesa followed by a meal in the club house.